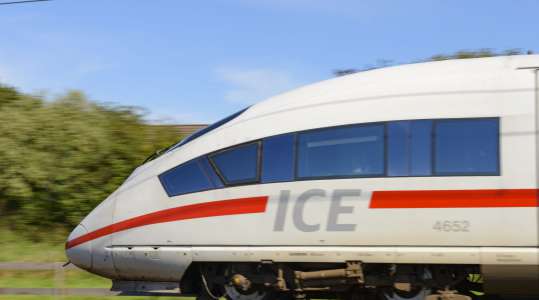 As from April 2019, the ICE operates on the route Brussels - Aachen - Cologne-Frankfurt 7 times a day, instead of 6 times, in both directions.

This results in a continuous 2-hour cycle between the two metropolitan cities Frankfurt and Brussels.

The two extra trains will follow via the well-known regular route from Brussels-Midi via Liège-Guillemins, Aachen Hauptbahnhof and Cologne Hauptbahnhof to Frankfurt (airport) and Frankfurt (Main) Hauptbahnhof. The travel time to Frankfurt is about 3 hours and you can reach Cologne in less than two hours.

On board, the passengers are welcomed by the four-lingual staff (French, Dutch, English & German) and free WiFi is available in first and second class during the entire journey. 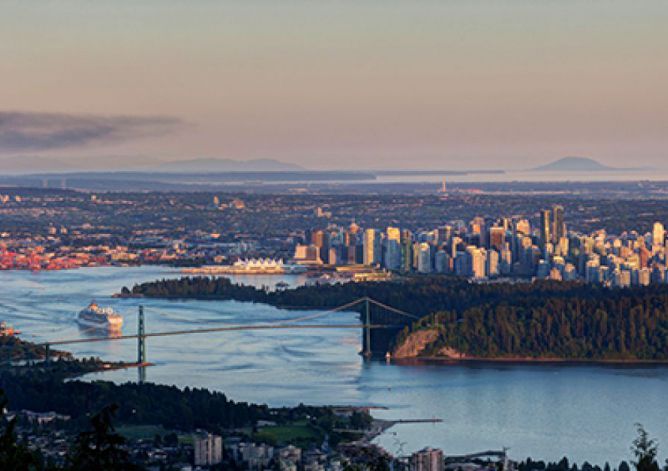