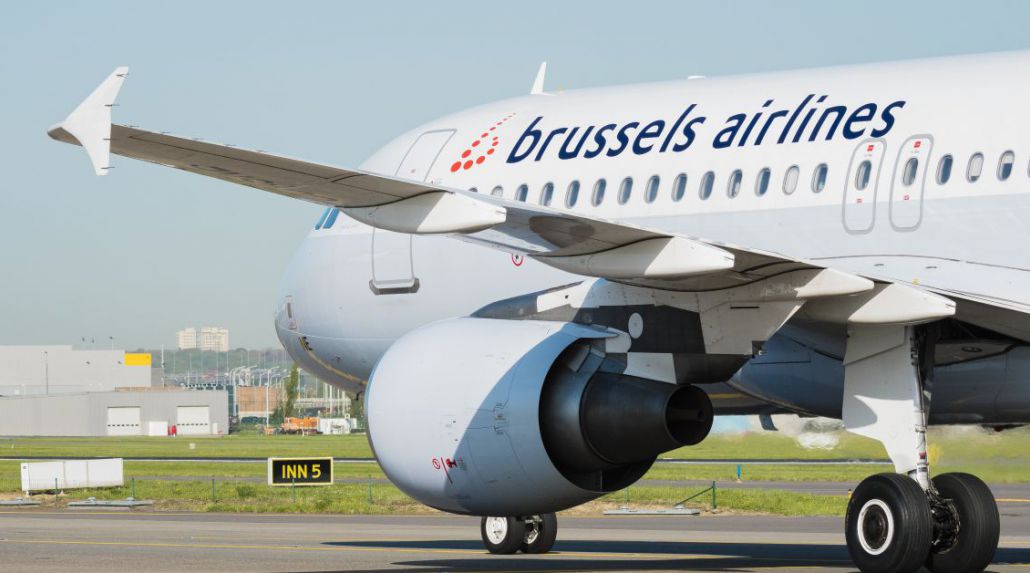 Brussels Airlines is gearing up for a winter with both holiday and business travel. There is not only great demand for winter sun destinations but week after week the Belgian airline is also seeing a slight increase in business travel bookings. As a result, Brussels Airlines expects a busier winter than last year. After a dreary, rainy Belgian summer, sunny destinations are in high demand, extending the holiday season.

Europe and the Middle East

As of 16 December Kiev will once again be part of Brussels Airlines’ European network.

With the addition of Lanzarote as of 31 October Brussels Airlines is strengthening its presence on the Canary Islands, with Tenerife and Gran Canaria also featuring on the list of destinations for the winter. Flight frequency to these last two destinations will be increased during the Belgian school holidays. With flights on Thursday and Saturday Lanzarote is the perfect destination for both short and longer winter holidays in the sun.

Until the end of the autumn holidays Brussels Airlines will also offer flights to the Greek destinations Athens, Heraklion, Kos and Rhodos, as well as Naples (Italy).

In the Middle East Yerevan and Tel Aviv will be serviced twice and eight times a week respectively.

Africa and the North Atlantic

Since the US government announced the lifting of the travel ban for double-vaccinated passengers as of November, Brussels Airlines has recorded a significant rise in bookings for its flights to New York (JFK). The airline is planning four flights a week during the winter season and may further increase this frequency if demand continues to grow.

Towards a uniform rail network in Europe

Business travel is picking up