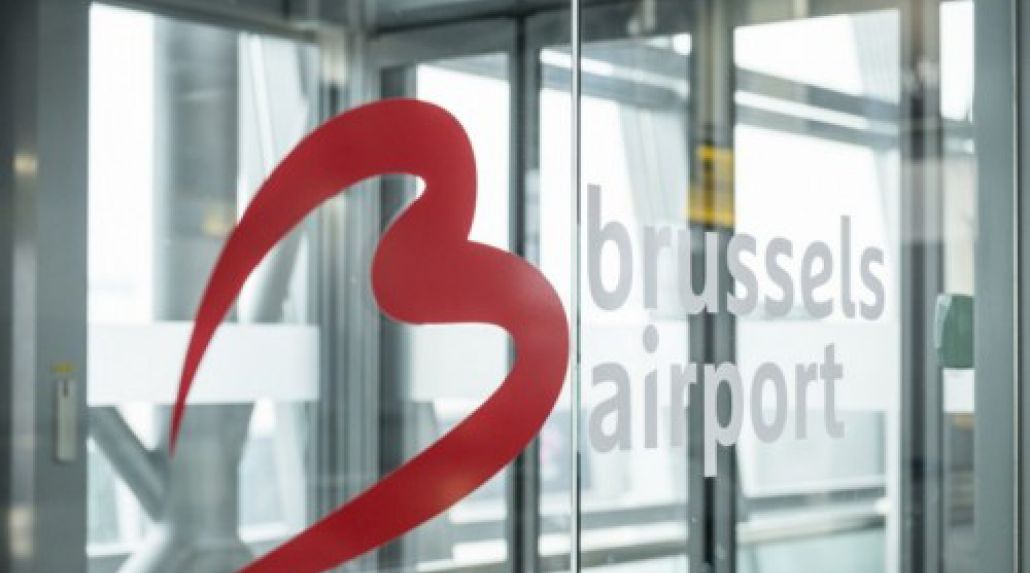 Brussels Airport, together with more than 200 other airports across Europe, has signed the Toulouse Declaration. This is an important agreement that marks a new chapter in Europe's journey towards the goal of net zero carbon for aviation by 2050. The Toulouse Declaration is the first time that European governments, the European Commission, industry, trade unions and other key stakeholders have formally aligned for zero carbon aviation.

Launched on 4 February 2022 by the French Presidency of the EU, the so-called "Toulouse Declaration" is the first-ever public-private initiative supporting European aviation's goal of zero carbon emissions by 2050. It is also the first joint initiative of its kind globally, aligning all EU stakeholders on the principles and actions needed to decarbonise and transform Europe’s aviation sector, which represents a real breakthrough.

Brussels Airport is confident on reaching its goal by continuing to work on energy efficiency and sustainable infrastructure, including renewable energy sources, the further electrification of its company car fleet as well as ground handling equipment, improving the modal split and the use of public transport, initiatives regarding waste management and waste reduction, and through upcoming projects regarding electric taxiing and sustainable aviation fuels.