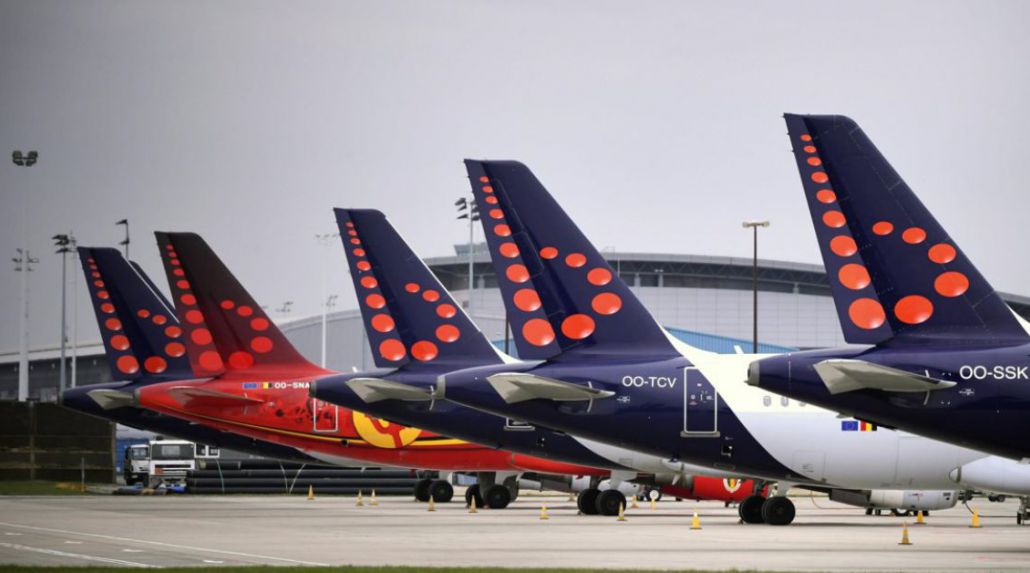 The final efforts to help Brussels Airlines survive the crisis were made yesterday in Brussels, culminating in the adoption of a financial plan worth nearly half a billion euros that will be guaranteed by both the Belgian state and Lufthansa. Under the plan, the Belgian state is giving Brussels Airlines a loan of 290 million euros that will have to be repaid by 2026.

The remaining 170 million euros will be financed by Lufthansa. Around 70 million euros of that amount are intended for the restructuring - as a part of which the airline will be obliged to shed several hundred jobs. The whole rescue plan will now have to be approved by the Belgian inner cabinet, the Lufthansa Group, the German government and the European Commission; these steps are expected to be a mere formality.

Covid-19 manual for air travel in Europe and beyond